and How To Deal With Them 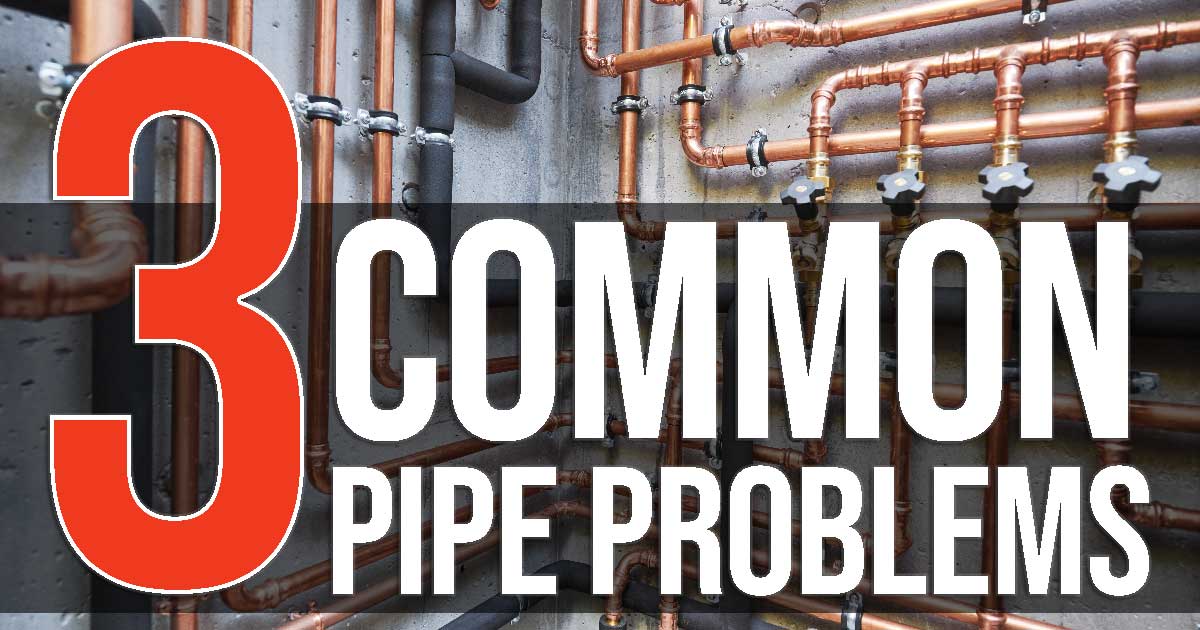 Sooner or later, you’re likely to encounter problems with the piping in your home. Some of these issues are fairly easy to deal with on your own, but others may require more serious attention from a trained plumbing expert. Below, we cover the most common pipe issues we see here in Indianapolis, and discuss the best way of resolving them.

While they’re one of the most common home piping problems, leaks can be some of the most damaging and stressful issues to deal with. If water enters your walls or flooring, the materials can be soaked through, eventually leading to rot and mold. Any electrical wiring nearby is at risk of being fried. And if it’s waste getting through, you have a serious health hazard on your hands.

Any one of these consequences can require costly repairs, so it’s critical that a leak is tended to as soon as it’s suspected. While it may be possible to DIY a small leak, fixing it permanently or resolving larger issues is best left to the pros. In cases where leaks are resulting from degraded piping, it may be necessary to have a plumber do a full replacement installation. This will prevent other leaks from popping up down the road. 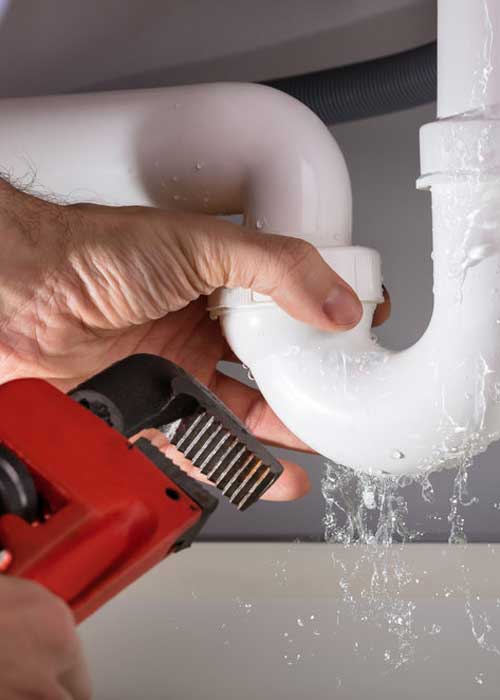 These two are issues that arise after a long period of time, when your pipes are exposed to unfavorable conditions.

Corrosion is typically seen in metal piping, particularly copper. Water with low pH (high acidity) wears down metal pipes more quickly than that with a high pH. Oxygenated water also spurs on corrosion by sparking the development of rust.

This rust can actually build up over time, causing interruptions or a slowdown in flow. Discolored water is also a clear sign of rust corrosion and buildup, as are pinhole leaks. You’re likely to see corrosion affect your hot water pipes first, since higher temperatures enable greater oxidation.

Buildup can occur even without corrosion if pipes are running hard water, which carries excessive amounts of calcium and magnesium. These minerals tend to stick to the inner surface of the piping, building up in layers over time. It’s also possible for buildup to accumulate in drainage pipes if you are consistently washing away large amounts of soap, grooming products, or other substances that leave residue behind.

In such cases, you may be able to resolve the issue with a round or two of drain cleaner – though store-bought chemicals marketed towards clearing drain clogs are damaging and hazardous and thus are not recommended. Using descaling treatments can also work for minor mineral buildup, but with severe accumulation, you may be better off having a pro replace the affected pipes and install a whole-house water softening system. 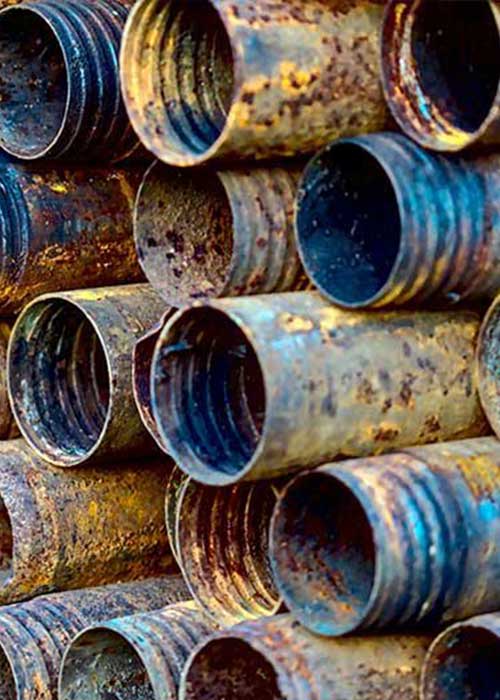 It is frustratingly common for homeowners to discover that their pipes have been installed incorrectly, sometimes running through totally inappropriate areas (such as smack in the middle of framing), or even being misaligned in their connection points.

The latter is especially a problem because it can make pipes more prone to leaks and clogs. Where the pipe mouths extend too far outward, water and waste may be able to easily leak through, and debris can be trapped where one pipe’s rim overlaps into another pipe’s interior.

These problems typically occur during the home’s construction, when a poorly-trained plumbing team is performing an installation without knowing how (or possibly even bothering to) carefully read the house plans. They end up laying the pipes in a way that isn’t compatible with the architecture. Sometimes, they won’t discover that they’ve installed a line of piping wrong until they get to the other side, and at that point, they may not have the skills to work out a good solution. It’s in these scenarios where homeowners will be stuck with sub-par piping layouts that the plumbers tried to “make do”.

Fortunately, a professional plumber can often devise a simple, low-impact solution to these botched installations. You’ll most often be able to have the issue resolved with little tearout or reconstruction needed. 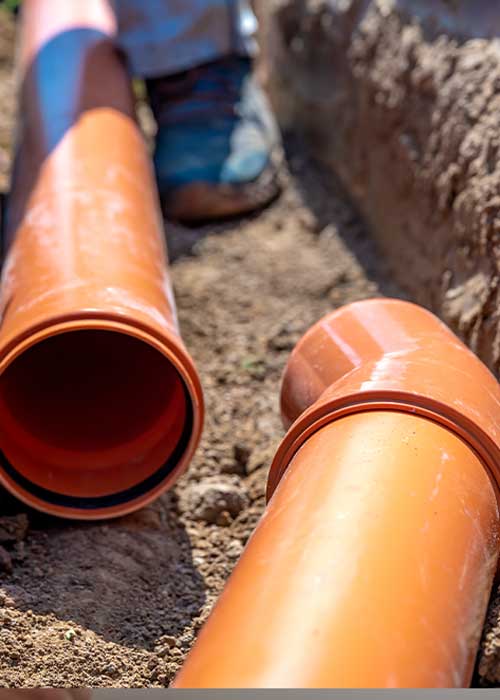 Get Help for Your Pipe Problems ASAP

Since 1984, Hamm and Sons Plumbing has been helping homeowners throughout Indianapolis fix their piping issues as quickly and effectively as possible. We offer 24-hour emergency service so that you don’t have to worry about your home suffering any extra damage, or going without plumbing any longer than necessary. Call 317-202-9853 to get one of our experts out to your home right away. 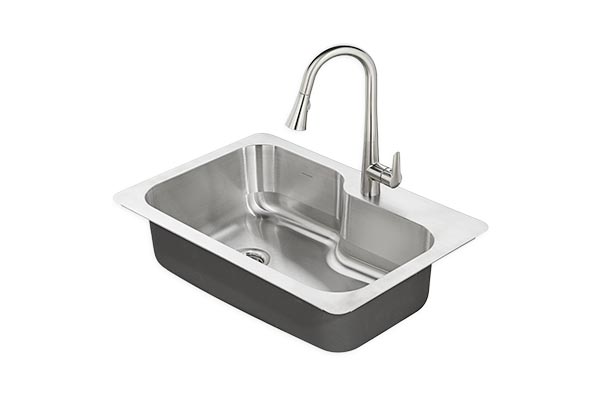 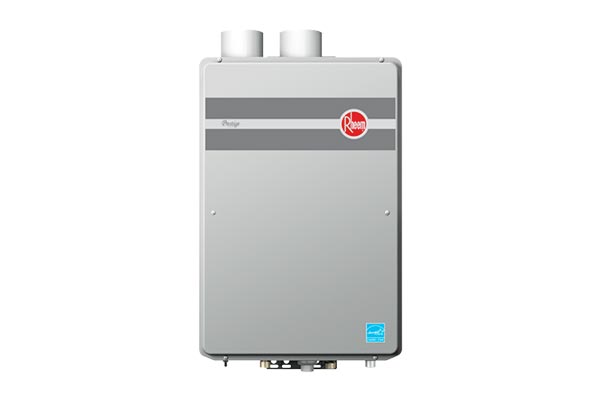 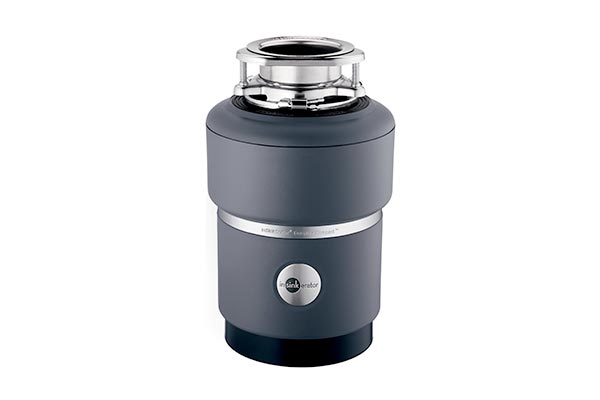 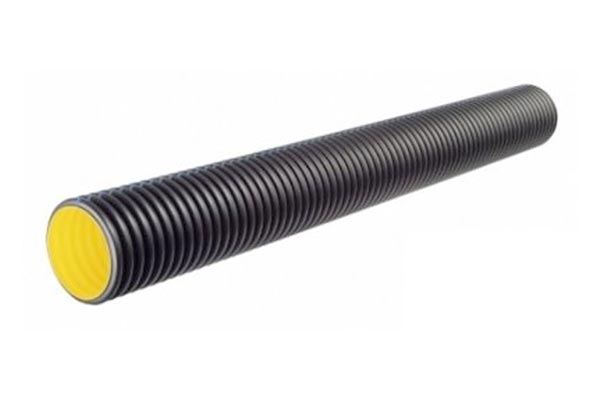